HUGE Congratulations to IGPP glaciologist and Scripps Polar Center founder and co-leader Helen Fricker whose satellite altimetry contributions to Antarctic study have been recognized by the government of the British Antarctic Treaty (BAT) with the newly named Fricker Ice Piedmont.  To mark the 200th anniversary of the discovery of Antarctica, BAT has conferred place name honors to 28 British scientists and support staff, or "Modern Explorers," for their contributions to advance the understanding of polar regions. https://www.bbc.com/news/science-environment-55171303

The Fricker Ice is about 12 km wide and 6 km deep on the eastern side of Adelaide Island, bounded "to the west by Mount Reeves and Mount Bouvier, and forms the coastline of Adelaide Island along Barlas Channel." see: https://apc.antarctica.ac.uk/news/ 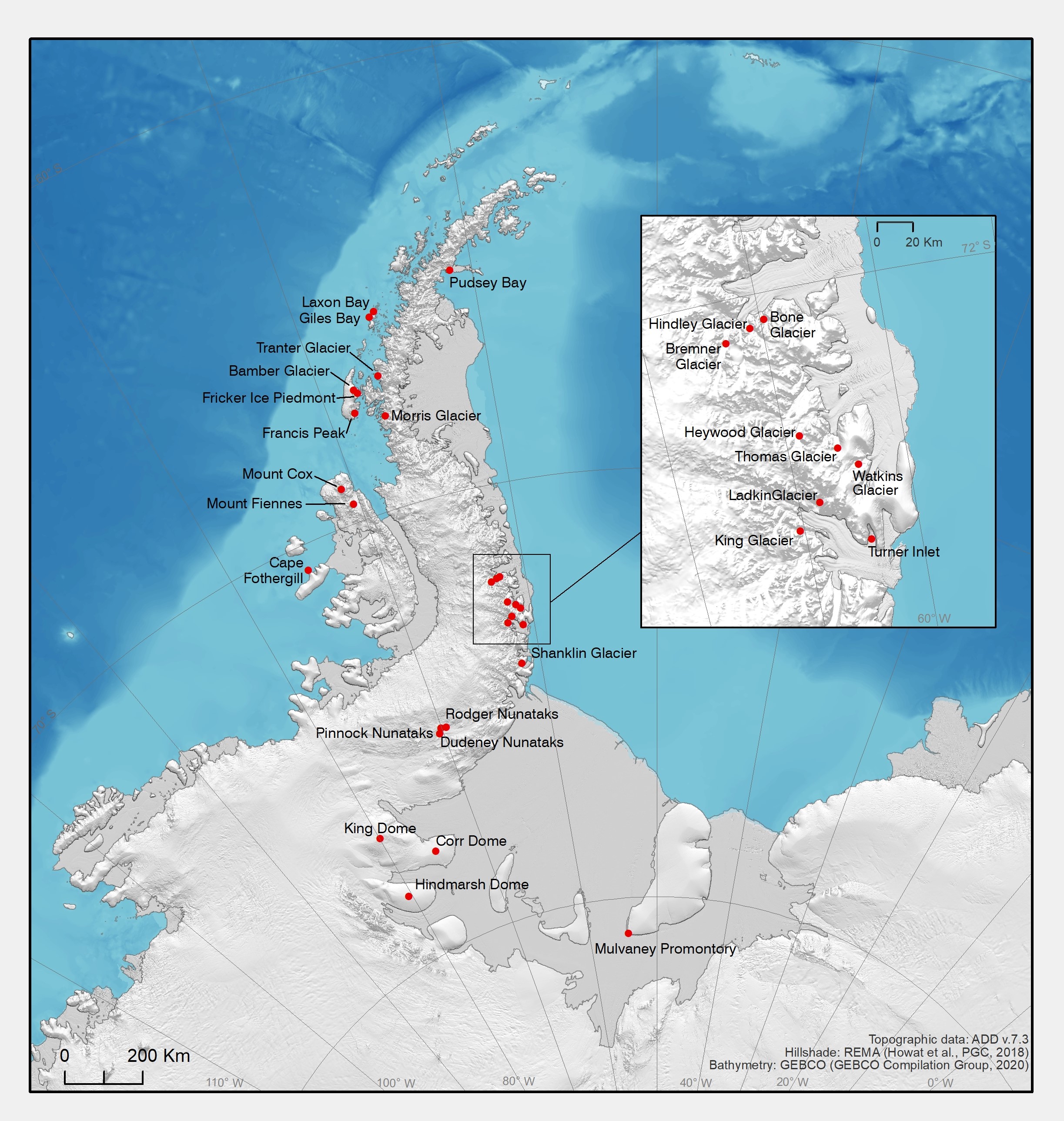