IGPP is pleased to announce the appointment of its new director: Professor Adrian Borsa. In his work, Borsa employs classical geological instruments and techniques to study a wide variety of Earth processes. He aims to describe how the shape of Earth’s surface is changing at timescales of seconds to decades, and to link observed change to geophysical processes associated with phenomena ranging from earthquakes to climate change. 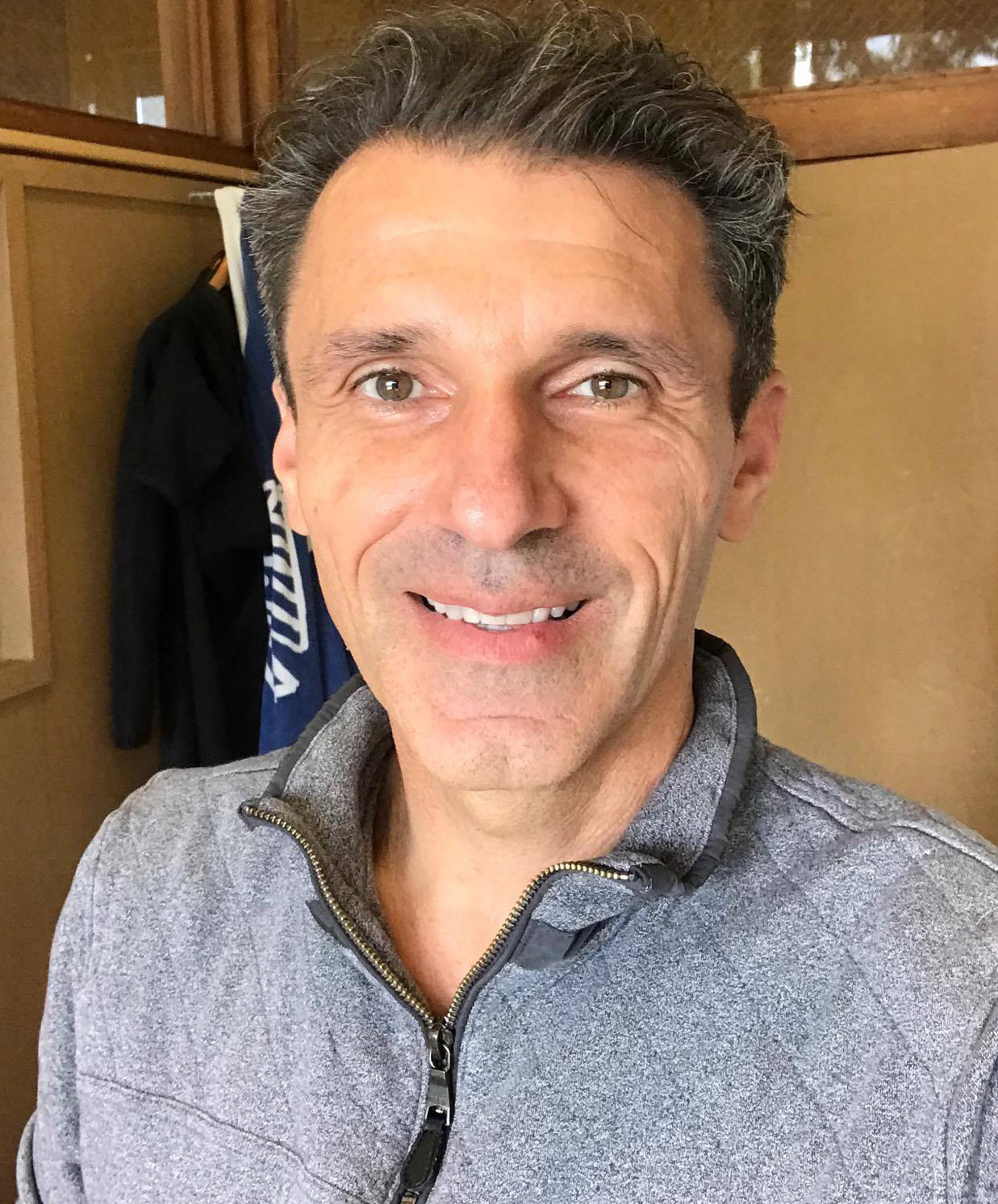 Borsa’s expertise includes the collection and analysis of geodetic data from many sources, including permanent and mobile GPS sensors, airborne lidar, and satellite remote sensing.  He is also actively involved in the calibration and validation of elevation measurements from several generations of satellite altimeters, and has made the remote salar de Uyuni in Bolivia his field home for the past decade in support of this work.

Borsa took an atypical route to science, beginning with a B.A. in Government, an M.A. in International Relations, and an early career in international business focused on Japan and the United States.  He received his PhD from the Scripps Institution of Oceanography in 2005, was posted at the US Geological Survey during his post-doc, and moved to Boulder, CO in 2008 to take a management position within NSF’s EarthScope program.  He returned to Scripps and to full-time scientific research in 2012.

As the same time as we celebrate Borsa's new role we wish to express gratitude to Steven Constable for his thoughtful leadership as director since 2016. We wish him well in his new role as head of the UC San Diego Academic Senate.